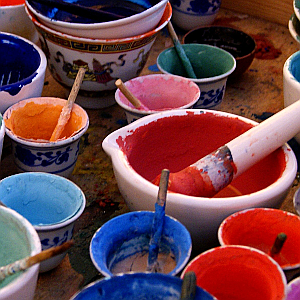 This command fills each channel of the selected images with the corresponding value taken from the argument list.

This command has a simple remit: fill an image with a solid color. This is the aim that many people have when they turn to -fill. Indeed, this command is largely a wrapper around that command, inducing it to iterate over the channels of the target images, successively filling those with the corresponding value on tap from the argument list.